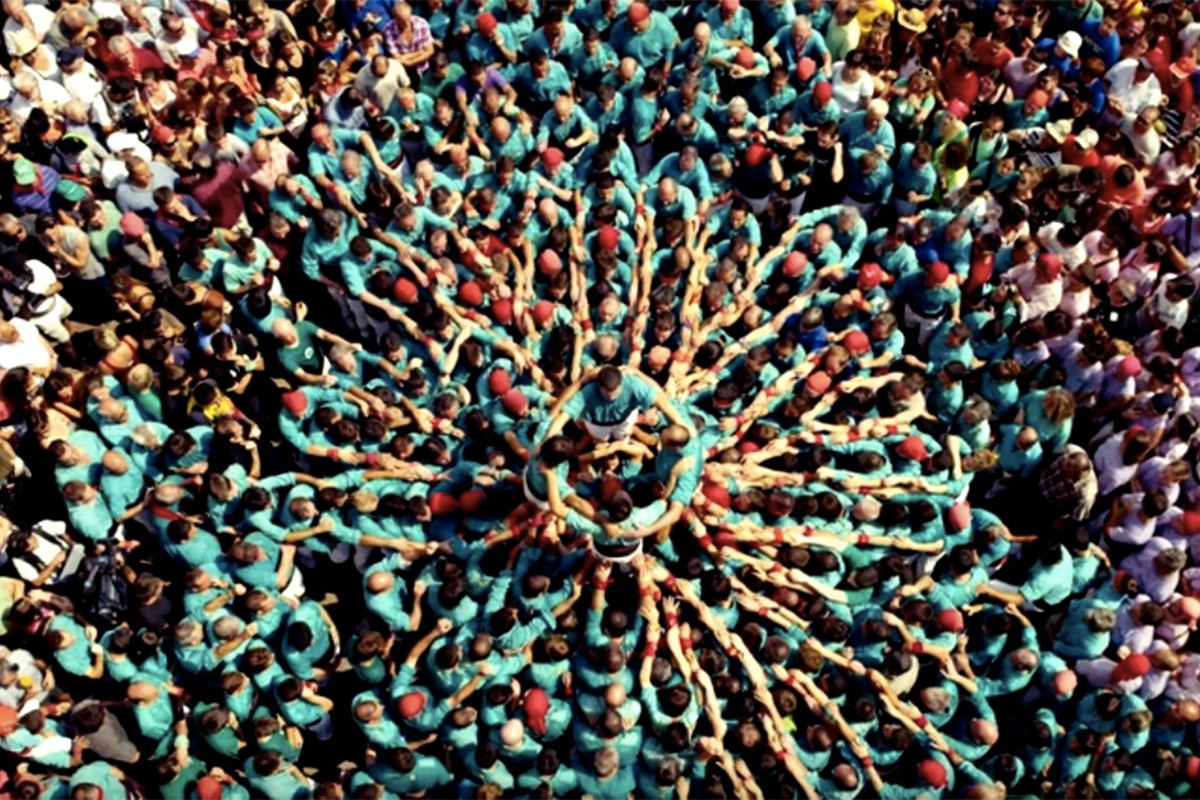 Language is often described as a building block in the process of constructing and interpreting the world around us. As the world becomes more global, we can’t help but sometimes find ourselves “lost in translation”, and unable to fully understand a certain culture or its people. In some ways, it is languages that allows us to connect with other human beings and build a sense of community, beyond borders. At Waverly Labs, we believe that without language, and the ability to learn and translate them, the world would be a dimmer place: beyond communication, we need languages to allow us to get past the shell and gain insight into another person’s values and behaviors. After listening to feedback from our amazing community, we will be releasing at least 10 additional languages with hopes to bridge the multilingual communication gap a bit more. Pilot will allow you to seamlessly communicate in another language without having the awkwardness of using a 3rd party translator, provide the privacy you need and keeping conversations from being shared to all those around you. In addition, as each region has their own dialects and accents, we have built Pilot to keep this into consideration when translating.

This fall, you will be able to purchase additional language which include Arabic, Mandarin Chinese, German, Greek, Hindi, Japanese, Korean, Polish, Russian and Turkish but also a variety of other languages families we are currently exploring - Marion, Director of Marketing and Communications

As citizens of the world, we want you to use Pilot to learn deeper and connect without borders. Don’t miss out: reserve a place in line for our limited pre-sale and order the Pilot Translating Earpiece to communicate today - delivery scheduled late Summer 2017. [caption id="attachment_3304" align="aligncenter" width="300"]