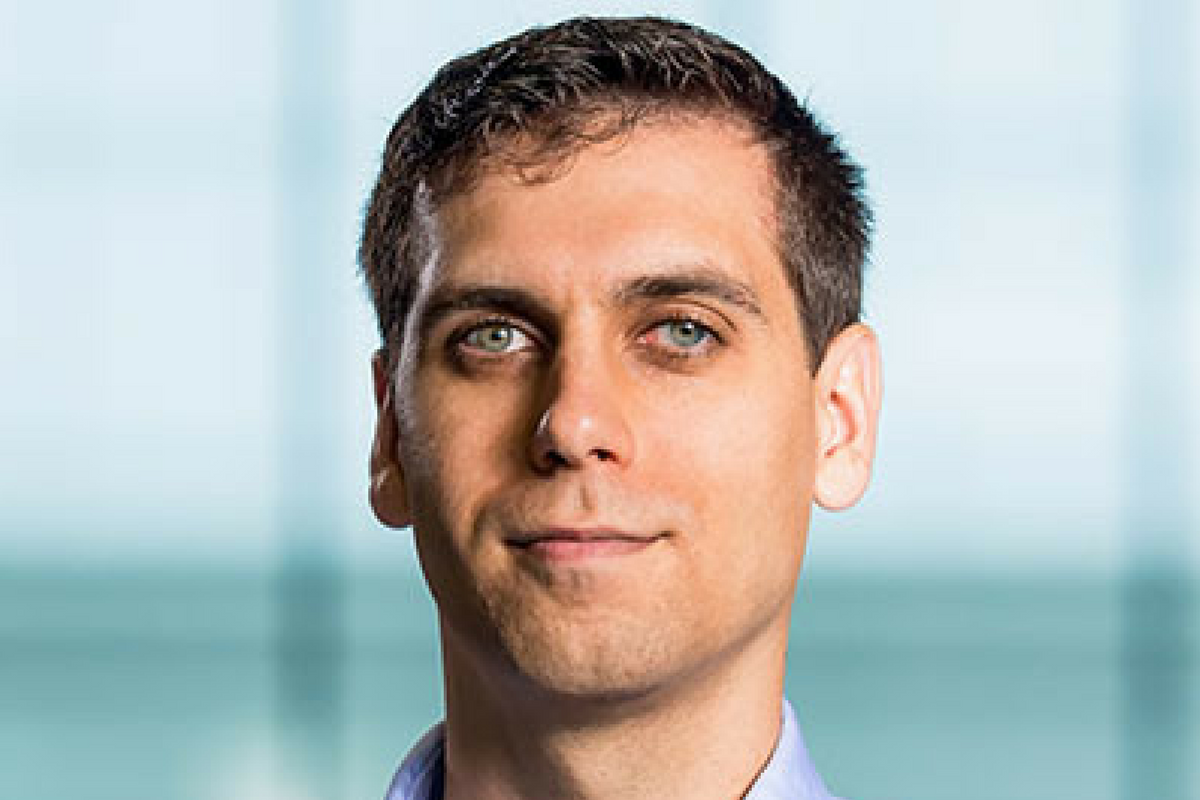 What do you do at Waverly Labs?

I give insights into the current trends in speech recognition and machine translation and recommend strategies on how to best translate from one language to another.

First and foremost, when and how did you decide to become a speech translation researcher?

In my undergrad, around 2001, I was taking courses in computer science and foreign languages at the same time. It made me start thinking, “If people can be taught rules to learn a foreign language, can a computer be taught to do the same?” And if so, how can automatic translation help bridge the communication barriers we face when speaking with people from different languages and cultures?As I started to mature in the field of machine translation during my master’s and doctorate studies in Europe, I started challenging myself to immerse myself in the problem of speech translation, not just in the lab, but also in my everyday life. I attended speeches and services in Italian and observed how unofficial interpreters would work hard to translate the speaker’s words into English to help groups of international students follow along. Half the time, I wasn’t listening to the speaker; instead my mind would get lost brainstorming about how speech translation could help others understand and participate in everyday conversations before they learned enough of the language to communicate without help.

Is the world ready for speech translation?

How does speech translation work?

What’s the difference between statistical and neural machine translation?

As I mentioned earlier, the first step of speech translation is speech recognition. One of the challenges of automatic speech recognition is getting a high quality recording that reduces the amount of noise in the audio. Noisy audio confuses speech recognition systems. If the speech recognizer is unable to accurately recognize the words you say, then the translation will most likely come out as nonsense. While there are far-field recognition devices that allow you to speak from across the room, the distance between the microphone(s) and the speaker allow other noises to interfere with the signal, making speech recognition more difficult. But as the microphone becomes closer to the speaker, the recorded audio has higher quality and less noise. Bluetooth headsets were originally created to allow people to talk on the phone without wires, while maintaining high quality. As a step above most bluetooth headsets, Pilot uses ambient noise cancellation and has a microphone array configuration that is set up to maximize audio quality. These are tuned to the speech translation problem to ensure higher speech recognition quality, which helps the machine translator to do a better job.The goal of Pilot is to provide a natural, hands-free conversation experience, backed by speech translation technology to minimize the frustrations of cross-lingual communication. By sharing an earpiece with a friend you can engage in multilingual conversation using only one translation kit. We specifically designed Pilot as a translating earpiece, not only to increase speech recognition accuracy by the microphone position, but also to keep a human communication that is fluid and natural.