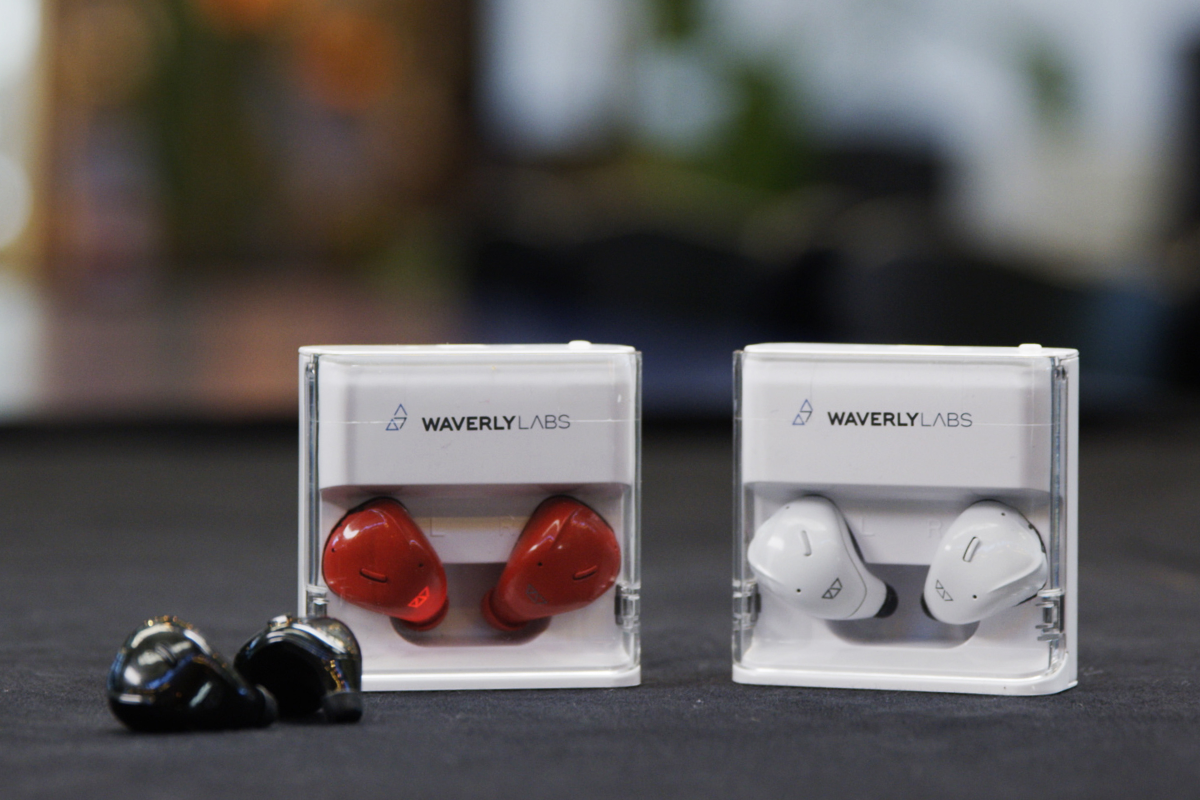 This is the Pilot. It’s the world’s first custom solution of speech recognition, machine translation and wireless technology that will interpret language for anyone wearing the Pilot earpiece. It’s the culmination of more than 4 years of design and development, and it begins shipping today.

Our pre-order customers are the first customers in the world to own a product specifically designed to translate language directly in your ear, and it comes with exciting features. As you know, the full system includes two Pilot earbuds and its accompanying app. Share one Pilot earbud with your speaking partner to have a conversation in different languages, and once you turn the speech translation system on, it’s stays on and is always ready to translate for you. Also, the Pilot earbuds have great audio quality for wireless streaming music and making phone calls. But we’re equally excited to let you know that we added some new features. First, we added 10 new languages to the first release, and the new full list of languages is: English, French, Italian, Portuguese, Spanish, Arabic, Mandarin Chinese, German, Greek, Hindi, Japanese, Korean, Polish, Russian and Turkish.And lastly, we’ve been developing what we call “near-far-field-translation” (we’ll work on the branding later). It was a feature that we weren’t prepared to release with our first Pilot, but our extremely capable engineering team has done the impossible - we’ve figured out the solution of translating people speaking around you. Although there are limitations, such as the number of people speaking at once, the environmental noise, or the distance and location of someone in your proximity, it’s the first step to translating the crowd around you and not just between people wearing a Pilot earpiece. It’s only a test version, but we’re including it this winter as a beta feature with the first release, exclusively for our pre-order customers.We have a lot more work to do, but now is the time to get the Pilot in your ears. Through your use and feedback we’ll be able to send you software updates for the app and firmware updates for the Pilot earpiece, which will include adding more languages, increasing the translation accuracy, decreasing the time lag to translate, and other very exciting features we have in our roadmap.Over the past few days we shipped 4,000 units to our pre-order customers, and those of you that were included in this first shipment will receive them just before Christmas. Throughout December we’re manufacturing and assembling the next 10,000 units which will ship January 5th, and then another 13,000 units will be manufactured and assembled throughout January to ship in early February.The founders, employees, advisors and partners of Waverly Labs Inc. are excited with what we’ve accomplished, and we believe you will be too. Thank you for being patient, and we hope we’re able to help you live in a world without language barriers.

From left to right: Sergio ready to ship off the Pilot, Jainam and Andrew at the shipping facility in Hong Kong.